As soon as iPhone Dev-Team failed to produce Ultrasn0w unlock for iPhone 4 2.10.04, 3.10.01 baseband, a Chinese hacker team called Gevey started to look into the issue and found a working solution which can actually unlock iPhone 4 on said the basebands. Before i may go into pros and cons of Gevey’s iPhone 4 unlock, i would like to clarify what is Gevey SIM hack and how it works to unlock your iPhone 4?

What is Gevey SIM Hack?

With Gevey SIM hack, you can unlock iPhone 4 01.59.00, 02.10.04 & 03.10.01 baseband. Unlike Ultrasn0w unlock, Gevey SIM hack is not a software based hack as it requires you to buy a SIM interposer which sits electrically between the SIM card and baseband hardware to perform a classical MITM. In order to stay unlocked, you ALWAYS need to keep that SIM interposer in-between your SIM card and iPhone baseband hardware.

Things You Need to Know Before Buying Gevey SIM: 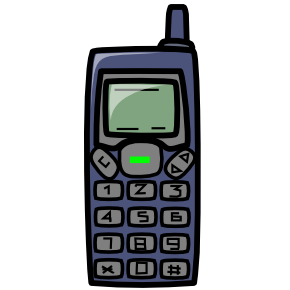 2- GPRS: also reffered to as phase 2+. It offered packet-switched traffic with new network components integrated over the existant GSM core network. This allowed data bitrates to increase to 171kbps. It is also considered as the first step towards 3G networks.

3- EDGE: It was made to cover the delay of delivery of 3G/UMTS network. It supported data rates upto 384kbps.

4- UMTS: the first 3G Europian standard network. It is the optimal solution for GSM operators to support 3G services. The Air interface technique used for this network is WCDMA. This technique allowed data rates to reach 2Mbps.